The first collaboration between Ford’s European and North American performance teams appeared in 2002 as the ST170 in Europe and SVT Focus in North America. In 2003, TeamRS replaced SVE in Europe as performance car and motorsport personnel were brought together as one team. TeamRS subsequently created the 2002 Focus RS, the 2004 Fiesta ST, the 2005 Focus ST and the 2009 Focus RS. In 2012 the new Focus ST (MK3) was unveiled and in 2013 the new Fiesta ST. In 2015 the facelift version of the new Focus ST will be released and will also be available as a diesel version. For 2016 the new Focus RS has been announced, details will follow.

Special thanks to Wikipedia 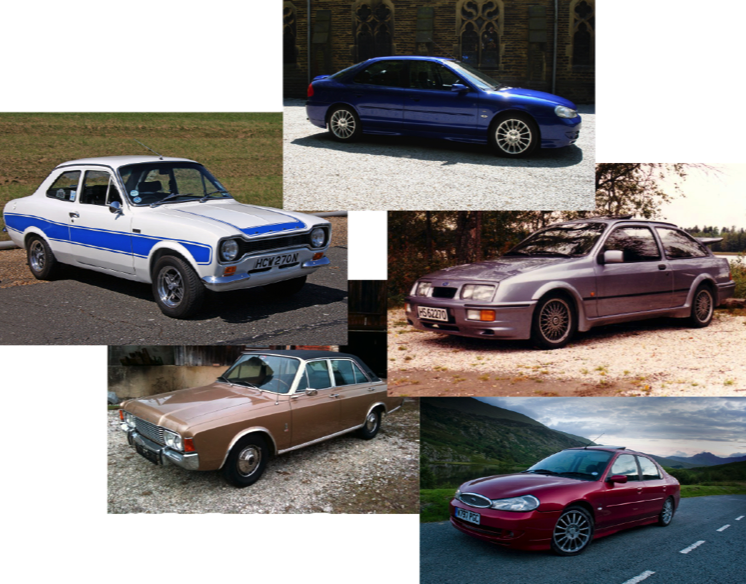